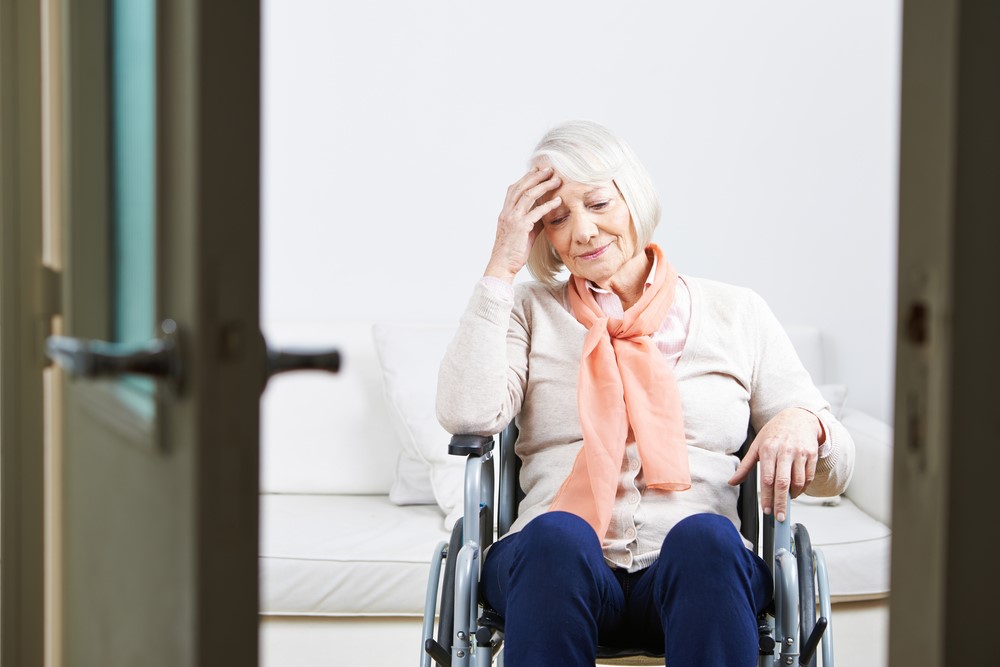 Once a resident is settled in a nursing home, being told to leave can be very traumatic. Nursing homes are required to follow certain procedures before discharging a resident, but family members often accept the discharge without questioning it. Residents can fight back and challenge an unlawful discharge.

According to federal law, a nursing home can discharge a resident only for the following reasons:

If the nursing home refuses to readmit a patient or insists on discharging a resident, residents can appeal or file a complaint with the state long-term care ombudsman. The resident should appeal as soon as possible after receiving a discharge notice or after being refused readmittance to the nursing home. You can also require the resident’s doctor to sign off on the discharge. Contact your attorney to find out the best steps to take.

For more on protecting the rights of nursing home residents, see the guide 20 Common Nursing Home Problems–and How to Resolve Them by Justice in Aging.