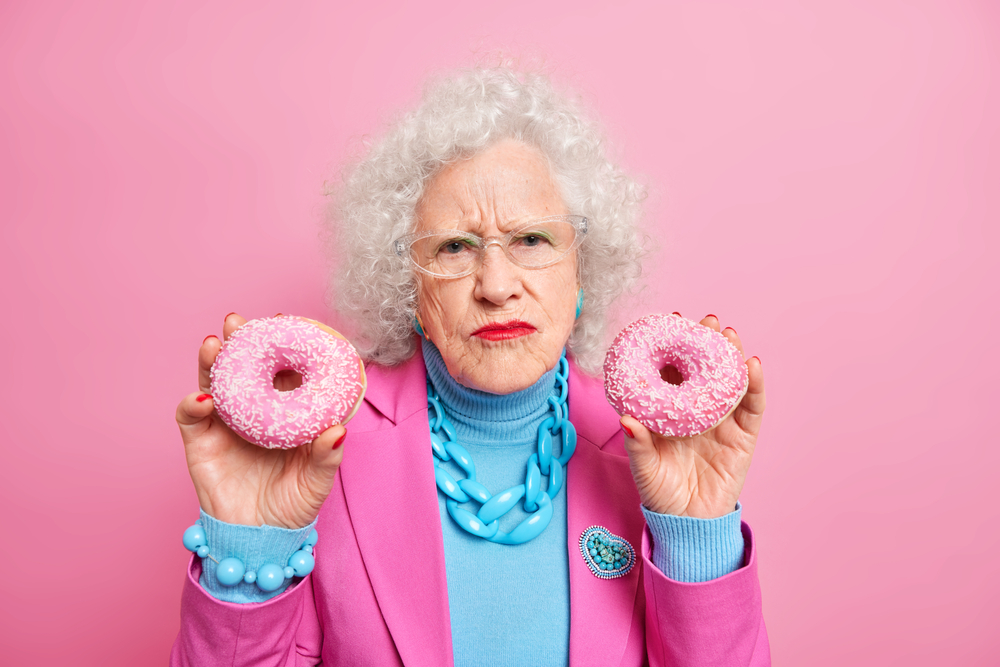 Medicare prescription drug (Part D) plans can have a coverage gap—called the “donut hole”–which limits how much Medicare will pay for your drugs until you pay a certain amount out of pocket. Although the gap has gotten much smaller since Medicare Part D was introduced in 2006, there still may be a difference in what you pay during your initial coverage compared to what you might pay while caught in the coverage gap.

When you first sign up for a Medicare prescription drug plan, you will have to pay a deductible, which can’t be more than $445 (in 2021). Once you’ve paid the deductible, you still need to cover your co-insurance (also called co-payment) amount (depending on your drug plan), but Medicare will pay the rest. Co-insurance is usually a percentage (for example, 20 percent) of the cost of the drug. If you pay co-insurance, these amounts may vary throughout the year due to changes in the drug’s total cost.

Once you and your plan pay a total of $4,130 (in 2021) in a year, you enter the coverage gap, aka the notorious donut hole. Previously coverage stopped completely at this point until total out-of-pocket spending reached a certain amount. However, the Affordable Care Act has mostly eliminated the donut hole. In 2021, until your total out-of-pocket spending reaches $6,550, you’ll pay 25 percent for brand-name and generic drugs. Once total spending for your covered drugs exceeds $6,550 (the “catastrophic coverage” threshold for 2021), you are out of the coverage gap and you will pay only a small co-insurance amount.

Bear in mind that only payments for drugs that are covered by your plan count towards the out-of-pocket threshold. Your premium and the portion of the drug cost that Medicare pays do not count toward reaching catastrophic coverage, either. Also, any help with paying for Medicare Part D costs that you receive from an employer health plan or other insurance does not count toward this limit.