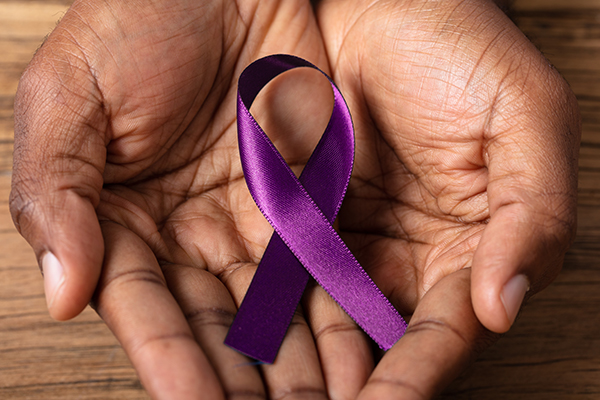 In her books, Strohschein shares her personal and professional experience with the disease, as well as must-have information to guide those recently diagnosed with Alzheimer’s and to help their caregivers cope, prepare and protect themselves, the release stated. According to the news release, the short books are designed to be quick and easy to read, offering practical and important advice, tips, and strategies.

The release states that there are currently 5.7 million Americans living with Alzheimer’s. According to the Alzheimer’s Association, by 2050 that number is expected to jump to almost 14 million. In addition, Alzheimer’s disease is the sixth leading cause of death in the U.S. – deadlier than breast and prostate cancer combined.

Strohschein believes a key strategy to raising awareness and managing the disease is practical and clear advice.

“I’ve devoted my career as an attorney to helping people plan for their second half of life. And it troubles me to see people in my community devastated by the news of an Alzheimer’s Disease diagnosis. They often don’t know what to do next. Nobody is prepared for this type of news, even if they suspect a memory problem. Helping and guiding people is what I do each and every day. There is a lot of confusing information out there and my two simple and easy-to-read books offer critical ‘next step’ information,” Strohschein stated in the release.

Local residents interested in obtaining free copies of either book are invited to contact the Strohschein Law Group office at 630-377-3241.