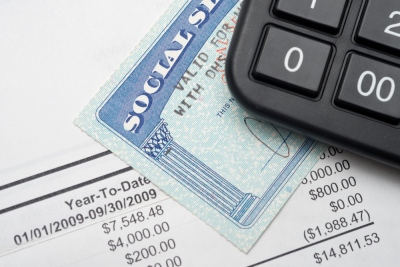 The consequences of claiming Social Security too early can be big. The report found that collecting benefits at the wrong time causes retirees to collectively lose $3.4 trillion in potential income (an average of $111,000 per household). The report also estimates that elderly poverty could be cut in half if retirees claimed benefits at the financially optimal time.

One reason most people do not optimize Social Security is because waiting to collect benefits means their overall wealth may fall during their 60s and 70s. They also may not be aware that collecting benefits before full retirement age means that their benefits will be permanently reduced. According to the report’s authors, policy changes are necessary to get retirees to wait to claim benefits. The report recommends that early claiming be made the exception and reserved for those who have a demonstrable need to collect early. Another recommendation is to change the label on early retirement and call it the “minimum benefit age.”

For a referral to a reputable financial planner to help you make the right decision regarding your Social Security benefits, contact Strohschein Law Group at 630-377-3241.