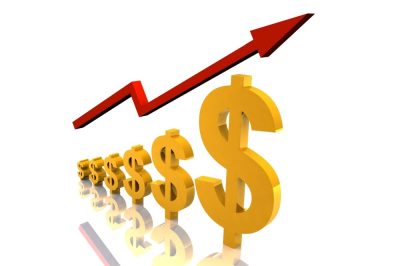 The price rise was slightly less for assisted living facilities, where the median rate rose 3.36 percent, to $3,750 a month. The national median rate for the services of a home health aide was $22 an hour, up from $20 in 2016, and the cost of adult day care, which provides support services in a protective setting during part of the day, rose from $68 to $70 a day.

The 2017 survey was based on responses from more than 15,000 nursing homes, assisted living facilities, adult day health facilities and home care providers. The survey was conducted by phone during May and June of 2017.

For more on Genworth’s 2017 Cost of Care Survey, including costs for your state, click here.