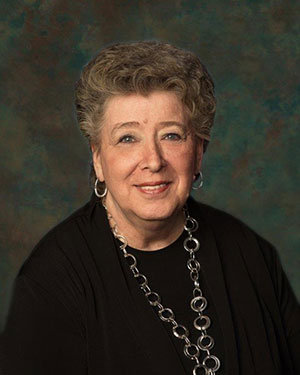 The firm’s very first employee, Susan had a much more important job prior to becoming its Bookkeeper – as Linda’s mother! When Linda announced in seventh grade that she wanted to be a lawyer, Susan offered her unconditional support, which has been a constant ever since. Linda was thrilled to have her on hand at the start of her business, saying “Who can you trust more with the finances of the business than your Mom?” Susan, who manages accounts payable, payroll, and other human resources responsibilities, brings real-world expertise to the role, having worked for many years in a similar capacity in several businesses she and her late husband owned. Susan enjoys an active social life and plays a mean hand of Canasta or Triple Play.

Susan can be reached via email at slanglotz@strohscheinlawgroup.com.