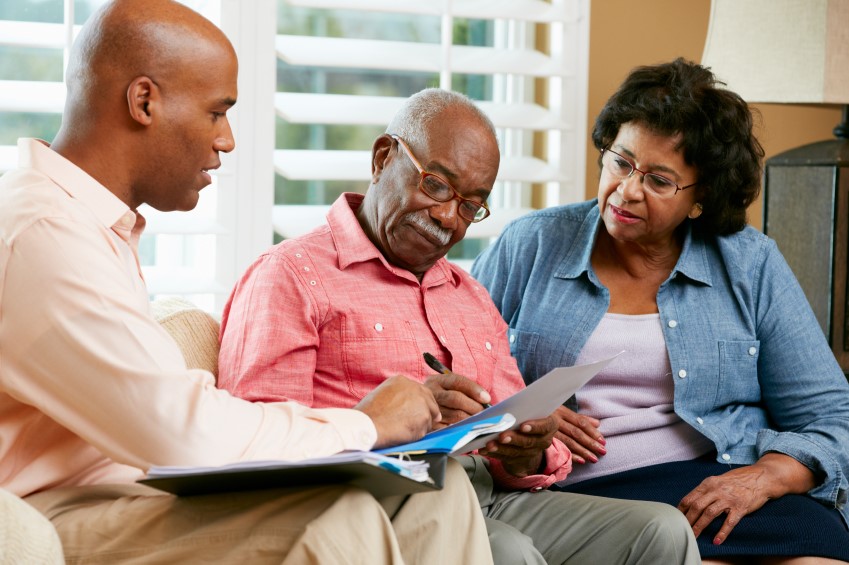 The start of a new year can be a good time to start thinking about parents’ financial affairs, according to an in-depth article in the St. Louis Post-Dispatch on having “the talk.”

The hard part about talking with aging parents, according to the article, is that they’re used to being in charge, instead of getting advice from their children.

“It’s one of the hardest things that we as adult children have to do,” says Sandra Timmermann, a gerontologist and director of the MetLife Mature Market Institute. “We have to be brave and take a deep breath and plunge into the cold water.”

The article outlines some of the topics that should be covered, including paying for long-term care and setting up powers of attorney, and offers strategies for starting a productive discussion. Some strategies include: